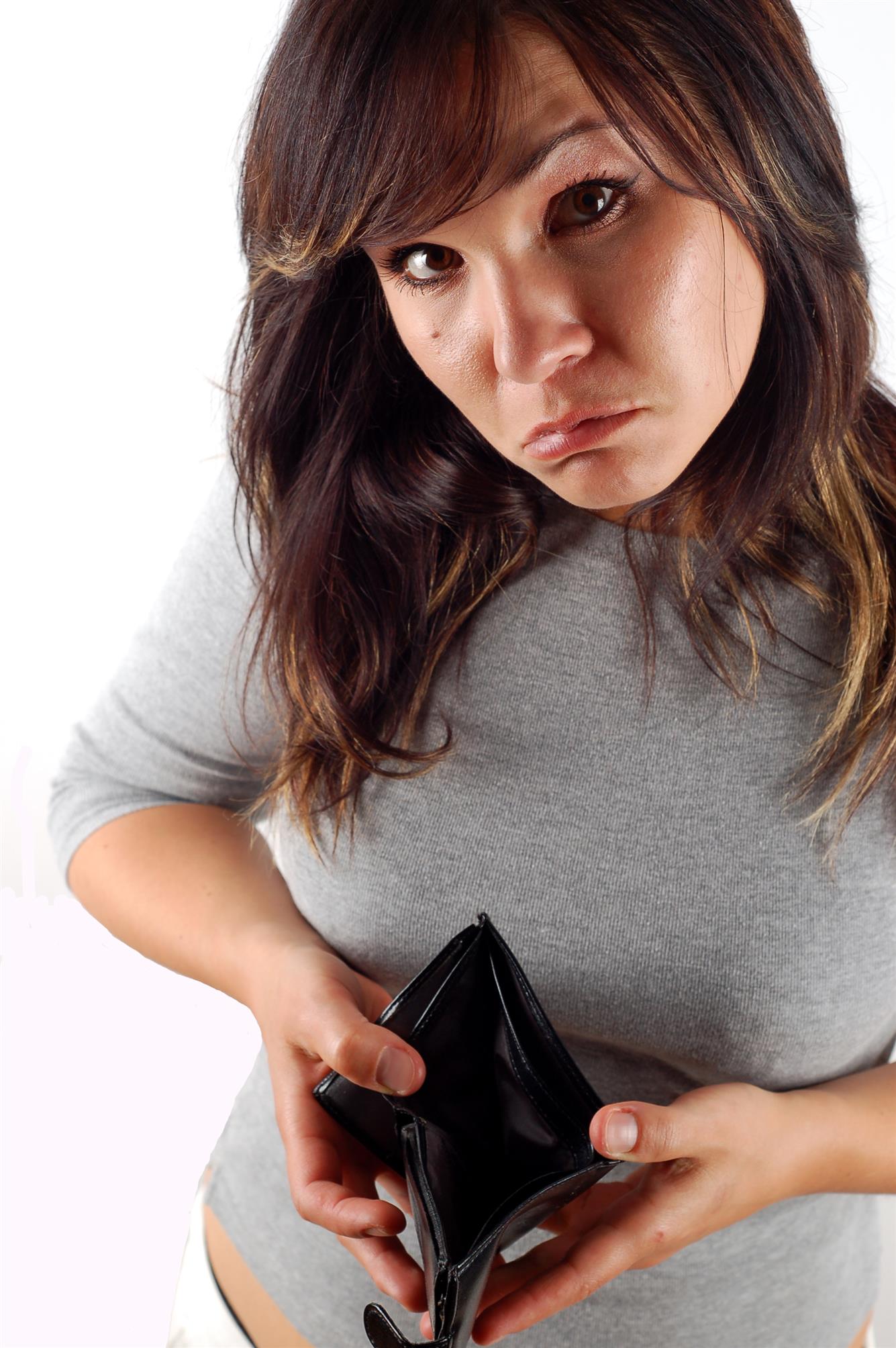 Many first-time buyers are starting to feel like they just can’t catch a break. The continued limited inventories of homes for sale in the entry-level market and a number of other factors are pressing harder on first-timers who are trying to break in to home ownership. “Constrained inventory in many areas and climbing rents, home prices, and mortgage rates means it’s not getting any easier to be a first-time buyer,” says Lawrence Yun, the chief economist for the National Association of REALTORS®. “It will take more entry-level supply, continued job gains, and even stronger wage growth for first-timers to make up a greater share of the market.”

First-time buyers represented nearly 33% of nationwide sales in all of 2016, reported by the National Association of Realtors on Tuesday.

The biggest problem facing first-time buyers is the low inventory of homes for sale and surging prices in the entry-level price range, says Nela Richardson, chief economist for Redfin.

“That’s a real problem,” Richardson says. “Just because you got financing doesn’t mean you get a home. It’s a hard market. … We haven't seen an increase in the starter-level inventory since 2009. That's been the biggest problem in the housing market recently."

Inventory woes are stemming from fewer single-family homes being built by builders, people staying in their homes longer, and investors holding onto starter homes they purchased during the housing crisis for a longer time to profit off of what they turned into a rental.

As such, the message for first-time buyers is: "You're going to lose out on a few homes," and "You might have to temper your wants. ... I think you just have to be more patient and know that it could be a frustrating process."

Nearly a quarter of homes for sale at the end of 2016 were in the starter price range, which is defined as the lower third of all home values per market, according to an analysis by Trulia. That is 12 percent lower than it was at the end of 2015.

NAR officials say the Federal Housing Administration’s mortgage insurance premium cut would have helped. NAR is pushing for its reinstatement. A 0.85 percent to 0.60 percent annual cut in premiums was announced by the outgoing Obama administration on Jan. 9 and was set to take effect Jan. 27. However, one of President Trump’s first acts after being sworn in as president was to halt the reductions “indefinitely.”

“Without the premium reduction, we estimate that roughly 750,000 to 850,000 home buyers will face higher costs and between 30,000 and 40,000 would-be buyers will be prevented from entering the market,” says William E. Brown, NAR’s president.